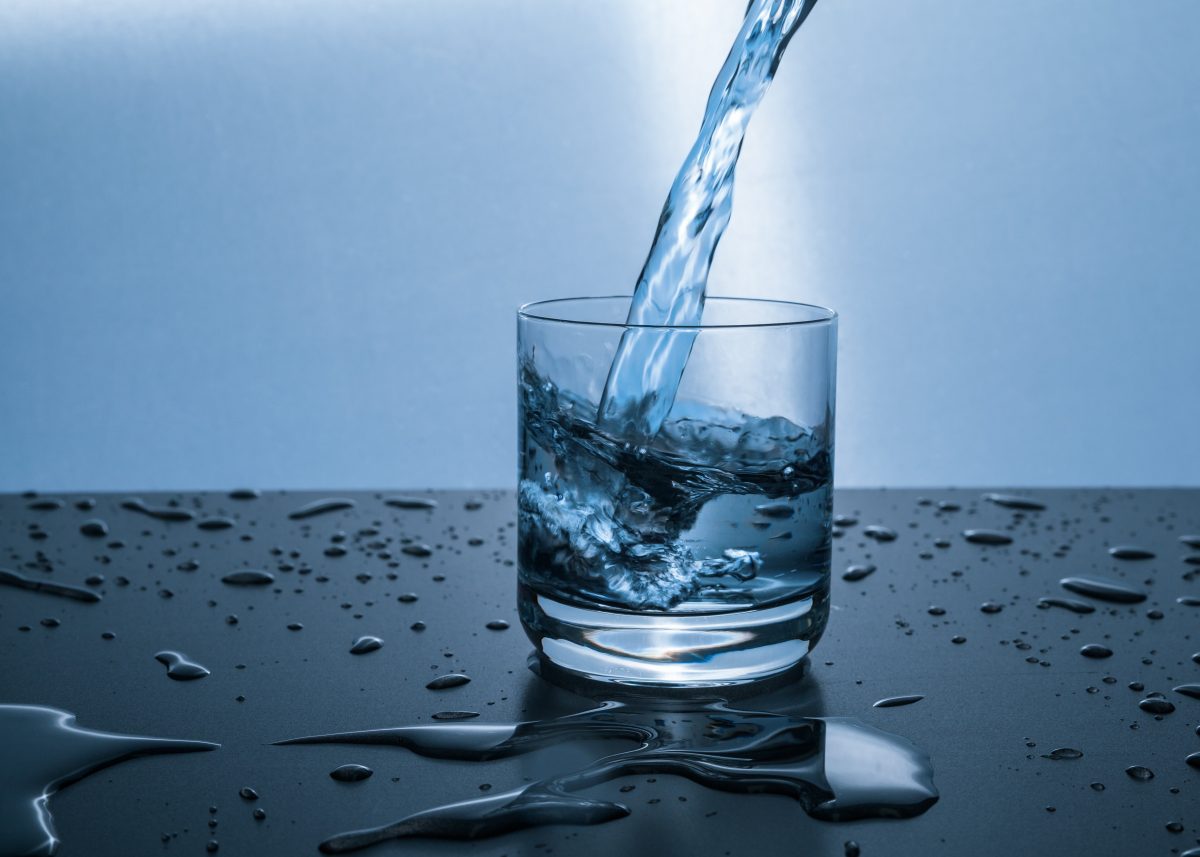 Our bodies are made up of around 60% water.  We need water for energy, for our brains to function properly, to maintain a healthy weight, for regular bowel movements, and to maintain a healthy blood pressure. We lose water every day through our sweat, breath, urine and poo.  If we don’t replace it regularly throughout the day we can become dehydrated.

Our joints are surrounded by synovial fluid which cushions and protects them, and around 70-80% of joint cartilage is made of water.  Similarly, the discs between the vertebrae of the spine are made up of fluid which is partly water.  If you suffer with joint or back pain, make sure you avoid becoming dehydrated as these important fluids will become depleted and make your pain worse.

Do you have regular daily bowel movements? If you’re not drinking enough water the answer is probably no. Dehydration causes constipation as a dehydrated system will draw water from the bowel back into the bloodstream, drying the contents of the bowel and slowing the movement of the stool through the system.  If your bowel movements are irregular or sluggish, or your stool is dark and difficult to pass, you probably need more water!

For those of us taking medication it’s especially important that we’re drinking enough water.  Most drugs and their metabolites are eliminated from the body in urine or bile (secreted by the liver and stored in the gallbladder) so we need to support our kidney and liver function to flush these from our systems, and drinking enough water is one way of doing that.

What are the signs of dehydration?

6 tips to increase your water intake 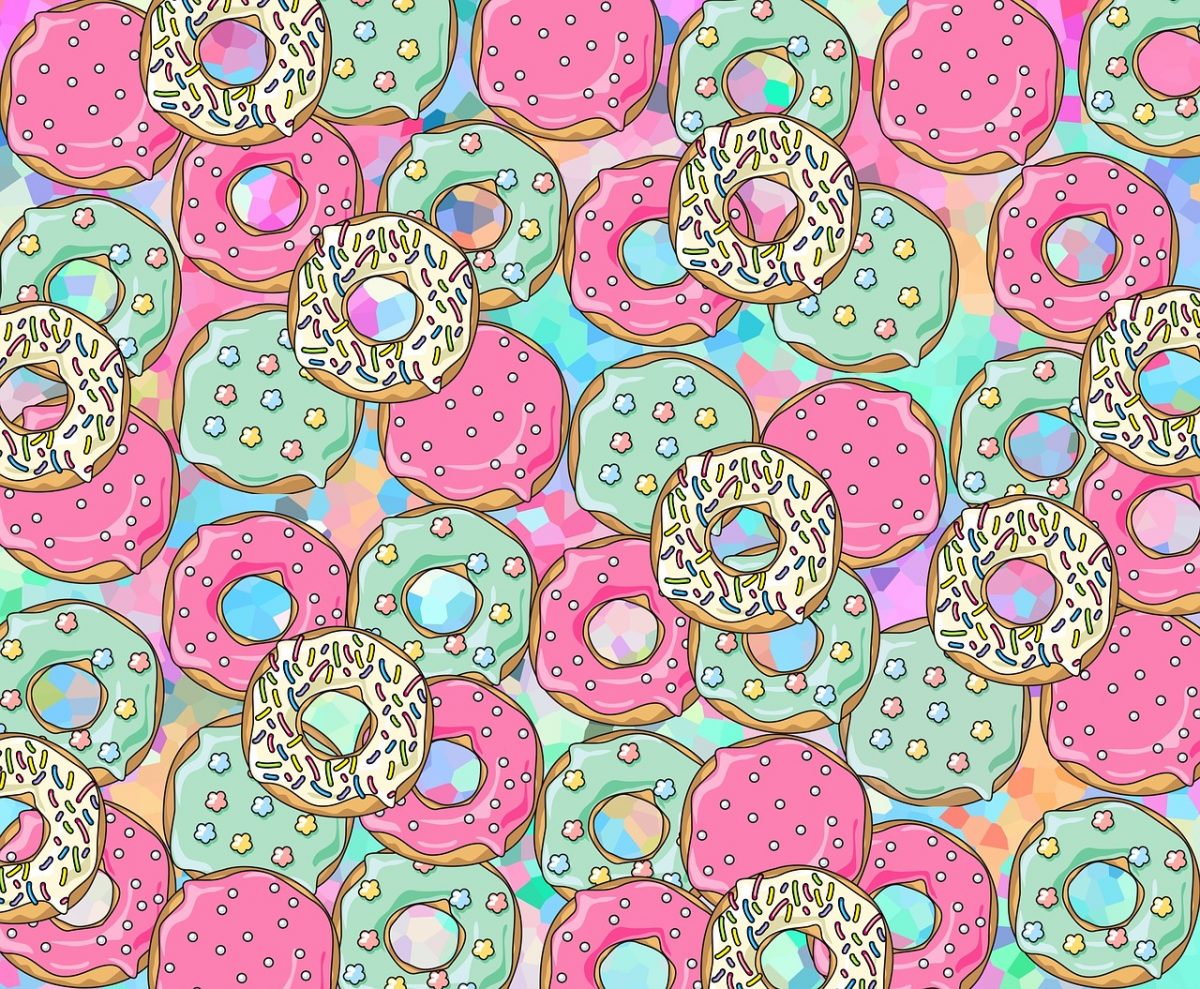 In my previous post I talked about the benefits of eating an anti-inflammatory diet and what foods you should be including. Now I’m going to talk about what foods to avoid.

Removing these foods from your diet can have a big impact on how you feel, your ability to function day to day, your mood, your energy levels, your sleep, your immune system and your digestion (and you’ll probably also notice improvements to your skin and be able to maintain a healthy weight more easily – bonus!)

Try to avoid cakes, biscuits, sweets and fizzy drinks, and look out for hidden sugar on labels. If you need something sweet have a couple of small pieces of dark chocolate (with a high cocoa content of 70% minimum), or some fruit.

Can cause digestive (and other) issues for a lot of people, not just those with Coeliac disease. Gluten has been shown to weaken the lining of the gut leading to intestinal permeability (where proteins break through the normally tight junctions of the gut lining, into the bloodstream where the immune system treats them as invaders and attacks them, causing an inflammatory response). Choose whole grains that are naturally gluten free such as gluten free oats, brown rice, quinoa, buckwheat and spelt. Try to avoid buying all of the supermarket ‘gluten free’ products however, as they are usually filled with sugar!

Tend to be high in unhealthy fats such as trans fats which increase inflammation in the body and raise your LDL cholesterol (the ‘bad’ cholesterol). Check labels for ‘partially hydrogenated oils’ which is another name for trans fats. Try to focus on whole foods as much as possible ie ‘1 ingredient’ foods.

MSG and aspartame are the main culprits and should be completely avoided. They’ve been linked to nerve pain, joint pain, headaches and impaired cognitive function, they stimulate the appetite and increase carbohydrate cravings, and they lead to weight gain. Avoid fizzy drinks completely and check for artificial sweeteners on food labels.

Did you know the majority of adults are unable to digest dairy? Most of us stop producing the enzyme lactase, which breaks down lactose, after infancy. This means lots of us have digestive issues such as IBS brought on by consuming lactose that we are unable to digest properly. If you think you don’t get on well with dairy, try switching from cow’s milk to one of the non-dairy alternatives like almond milk, coconut milk or oat milk. Cut it out for 3 weeks and see how you feel.

Contains saturated fat and arachidonic acid (an omega 6 fatty acid that can be inflammatory when our omega 6 and omega 3 ratio is out of balance – I’ll do a post on this). If you eat a lot of red meat try to reduce how often you eat it, and choose organic and grass-fed where possible.

Tomatoes, white potatoes (not sweet potatoes), peppers, aubergine, chilli and paprika. They contain a chemical called solanine which may aggravate arthritis pain and inflammation. If you have arthritis or joint issues remove these foods from your diet for 3 weeks and see if you notice a difference.

Don’t forget to remove or reduce these things from your diet alongside increasing the foods you should be eating (see previous post); those that will nourish your body, give you energy and make you feel good! 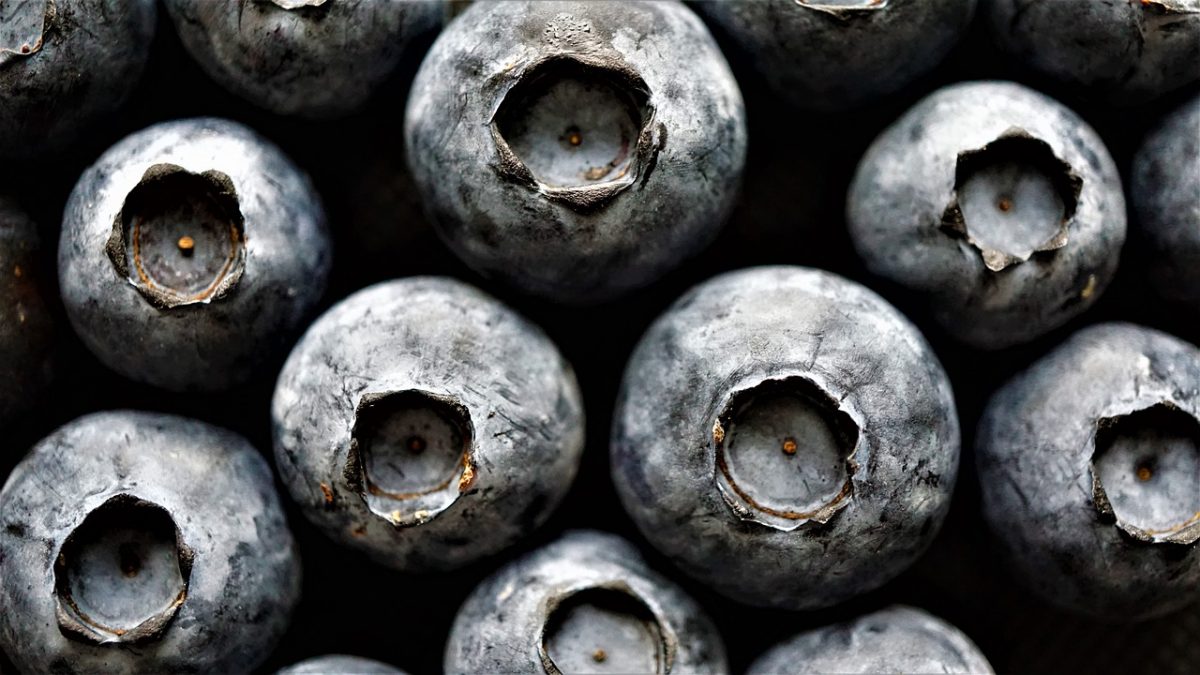 So many diseases have inflammation at the root of them. Inflammation is a normal and healthy process that is part of our immune system to fight off illness, but when the body becomes chronically inflamed this can contribute to various conditions and disease states.

The foods you put in your body can have a huge impact on how you feel. You’ve probably heard of the Mediterranean diet – this is a great example of a diet which has been shown to lower inflammatory markers in the system. The Mediterranean Diet is recognised by the World Health Organization as a healthy and sustainable dietary pattern, which means that, unlike some other diets, it’s not a difficult one to follow and stick to.

So what should you be eating?

Tip 1: Every time you make a meal think about how you can add more vegetables to it.

Tip 2: If you struggle to eat enough vegetables, print this chart from Dr Rangan Chatterjee’s website and stick it on your fridge, then try to eat one vegetable from each of the colours every day.

The fruits that are particularly rich in antioxidants are berries, cherries and red grapes. Frozen fruit is just as good as fresh. Avoid fruit juices as they will give you a big sugar hit without the fibre that you get when you eat the whole fruit.

Tip: When it comes to vegetables and fruit, eat organic where possible. The Dirty Dozen and Clean 15 lists tell you which ones it’s particularly important to eat organic and which ones you can get away with eating non-organic.

The Mediterranean diet includes good healthy fats, including omega 3 fatty acids which reduce inflammation in the body. Fatty fish are a good source of omega 3s so include salmon, mackerel, anchovies, sardines, tuna steak and herring. Other sources are walnuts and ground flaxseed.

Monounsatured fat is another healthy fat you will want to include. Olive oil is a good source of this type of fat, as well as containing antioxidants to support your immune system, and also a compound called oleocanthal which has been shown to have anti-inflammatory and pain relieving effects similar to Ibuprofen.

Other healthy fats are found in coconut oil, rapeseed oil, avocado, olives, nuts and seeds. Avocados are great because they contain a good amount of fibre, monounsaturated fat and vitamin E which is an antioxidant.

Tip: Use extra virgin olive oil as a salad dressing (add apple cider vinegar and turmeric for a delicious salad dressing with even more health benefits) and use coconut oil for cooking.

Tip: Make a vegetable soup or stew and throw in some peas or beans for a good protein source and extra fibre.

Fibre has been shown to lower C reactive protein, an inflammatory marker in the blood. It also keeps your digestive system moving regularly allowing for daily bowel movements, which are really important to avoid toxins being reabsorbed back into the bloodstream. We should be eating around 30g of fibre a day. You can get this from vegetables, fruit, nuts and seeds. If you eat bread, pasta and noodles, switch to a whole grain version.

Tip: Aim for 7 vegetables and 2 fruits per day.

Turmeric contains curcumin which has been shown to relieve pain, as well as calm the digestive system. Cinnamon and ginger both have anti-inflammatory properties, and cinnamon also balances your blood sugar levels leading to more balanced energy levels.

Tip 2: Make a latte by warming almond or oat milk in a saucepan and adding ¼ teaspoon of cinnamon, turmeric and ginger for a soothing anti-inflammatory drink.